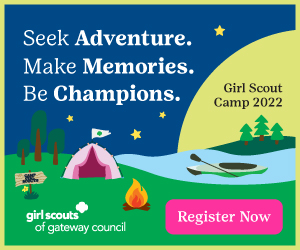 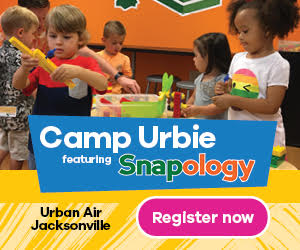 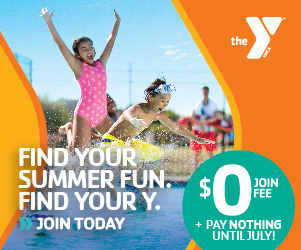 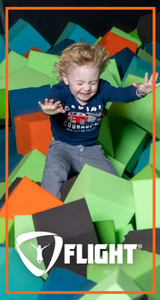 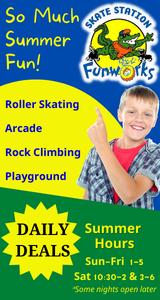 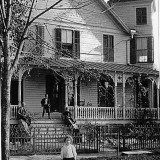 Experience Jacksonville at the turn of the 20th century! The James E. Merrill House, a fully furnished home, depicts life in Jacksonville in 1903. The best kept example of 19th century Queen Anne – Eastlake Victorian home is furnished as the Merrill’s and other middle class Jacksonville families would have lived at that time. This house, the only one of its kind in Northeast Florida, exemplifies the Queen Ann style of architecture with a square tower on the southwest corner and an elaborate Merrill House 1900vergeboard in the north gable. The porch posts, brackets, and spindles reflect the Eastlake style. The Merrill residence is the largest and most architecturally interesting of the nineteenth-century houses remaining in East Jacksonville.

James E. Merrill started a small iron work business in Jacksonville in about 1875. Known as the Merrill-Stevens Engineering Co. by the late 1880s, the iron work became one of the largest shipbuilding companies in the Southeast. Through its many name changes, the shipbuilding company was an active participant during the Spanish-American War, World War I and World War II. Victorian era lifestyle is showcased in this elaborately decorated family home that also highlights a lifestyle of limited electricity and plumbing. The Merrill House was saved from demolition in 2000 by the Jacksonville Historical Society and City of Jacksonville.

The tour should last any where from 45 minutes to 2 hours, depending on the group. Due to the size of the rooms, up to 12 people are allowed in a group per tour. Tours will be held by reservation ONLY. 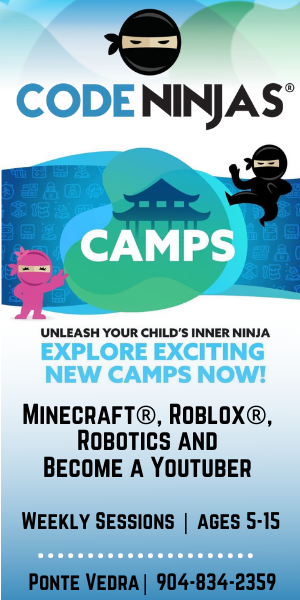 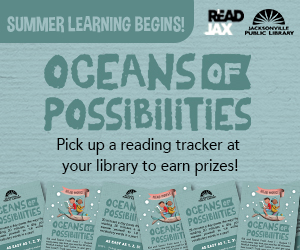